Moving to a foreign country with a younger brother and having to take care of him can be a difficult task for a teenager. At only 15 years old, David Samadi had to do just that: “Dan and I were allowed to leave Iran, but my father, who was a successful businessman, and my mother were not allowed to leave. They kept my 5-year-old sister Heidi with them because she was too young to be left to the care of a 15-year-old.” he explained. 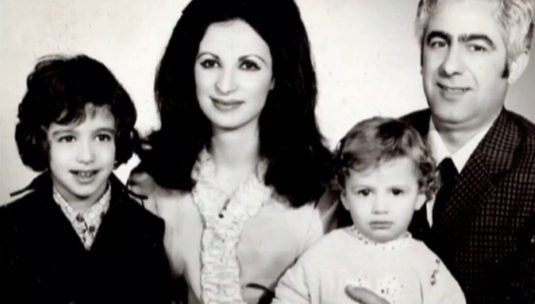 “It was a very sad and frightening time. As my brother and I kissed our mother, father and sister goodbye at the Tehran Airport, I didn’t know whether or not we would ever see them again.” 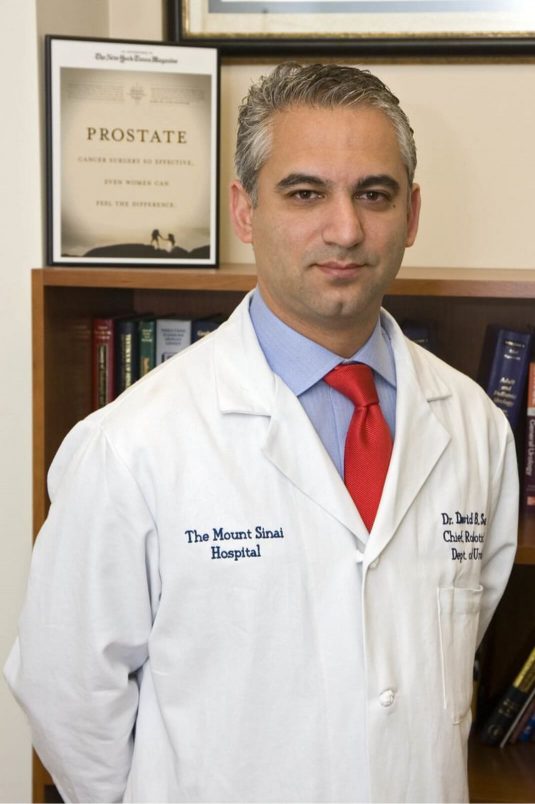 Fortunately, David Samadi’s family back in Iran took care of all the expenses related to schooling and living for their two sons. They attended private school in northern London and stayed in a boarding house under the supervision of a middle-aged woman and her husband.

Even though the couple was welcoming and very nice to the two boys, they still missed their parents and little sister, with whom they were able to talk, from time to time, over the phone.

This experience did not bring the two down, but built their strong, self-assured and ambitious characters. A dream began to take form, for the two of them: that of, one day, becoming doctors.

In 1983 the two Samadi brothers moved to Roslyn, New York, being lured by the American culture, possibilities and all the stories they have heard about the land of opportunities. They instantly fell in love with America and benefited from similar arrangements they had in London, in terms of accommodation and learning environment. David Samadi’s New York appreciation began since the very start and continues to this day, as he has not left the city after graduating and becoming a urologist surgeon. He returned after his fellowship in France and worked in several urology hospitals in New York.

After eight long years of separation, finally the day came that the Samadi brothers waited for their parents at JFK airport. In June 1990, the Iranian government decided to allow most Jewish people to leave the country and, fortunately, Forough, Manoucher and Heidi Samadi were among the ones that were permitted to exit the country. As you would expect, the reunion of the Samadi family was an intensely emotional moment that finally brought a sense of calm and fulfillment to the lives of the two exiled boys.

By that time, David had completed the first year at Stony Brook School of Medicine with honors and Dan was a top-of-the-class pre-med student at New York University.

“My practice is based on my ability to understand and empathize with the emotional as well as the medical needs of all of my patients, especially the many who come to my office with serious illnesses,” Samadi argues. “That ability to empathize with the fears and pain of my patients, I believe, goes back to the days when I, myself, was a scared boy living with his scared little brother in a new and strange country.”